Another great reward for Danilo that this year will be the face of NBA2k17, the most important basketball videogame in the World.

Gallinari tweeted all of his satisfaction: 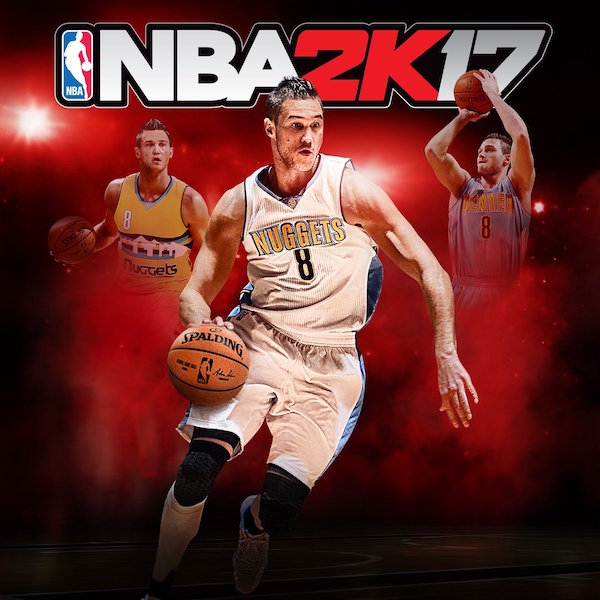 This is not the only news coming with the game that will be packed of new features. The most important for us is still seeing Danilo in the front cover! If you want to know more about his experience as a testimonial or ask him more intimate question, join eFanswer!

"Social media" mishap for the rapper Kanye West, protagonist on his Twitter profile of an episode that still needs to be clarified. The artist in fact posted a simple but shocking sentence, apparently taking position on an issue that has united the news and the showbiz in the last few months: "Bill Cosby innocent!", is actually what Kanye wrote. This is his opinion about the actor who played the mythical Mr. Robinson in the series “The Robinsons”, presently busy defending himself from different sexual harassment accusations, has caused the quick reaction of internet users, with numerous posts of objections to the rapper’s statement.

Star Wars, the first clapperboard of the eighth episode

Cameras roll for the production of the new episode of one of the most famous cinematographic sagas of all time. The first clapperboard of Star Wars VIII has actually been announced and it is coming to life in the Pinewood Studios in London, famous for being “home” of the 007 films and of some Stanley Kubrick movies.

Gallinari in love with Milan

The full list of actors that will take part of the third season of “Twin Peaks”, entrusted to the direction of David Lynch, has been revealed

Second daughter for the couple, whose love story started in 2011