Jorge Lorenzo - The wait is over

The new book of Jorge Lorenzo, ready to hit our app!

We know, has been a long wait! Your questions where many and it took Jorge some time to answer them all. 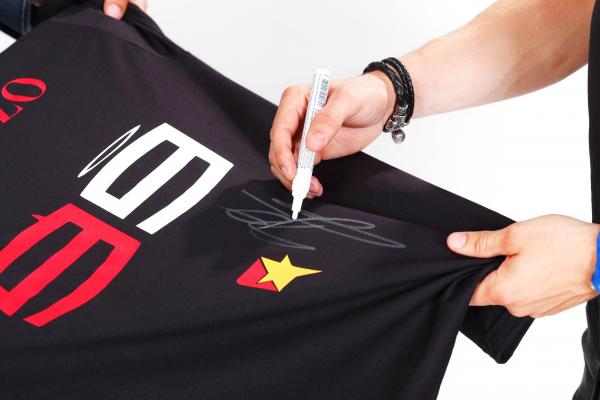 But now is done! His book is ready in Italian and Spanish and soon available in English! So what do you wait for? Get our app and you'll be the first to be notified when his book is ready!

YOUR questions, HIS answer in a unique book, his first social biography. A unique portrait of the athlete and the man! Only on eFanswer!

Radiohead mystery: the band disappeared from the web

The world of tennis is devastated these days by the clamorous news: on March 7th Maria Sharapova, 28, ex number 1 of the WTA ranking, announced that her doping tests resulted positive during the last Australian Opens.

Guardiola's problem with top players is a serious thing

In the years, many top players have struggled in their relationship with Pep Guardiola. Here is what they have to say

From the Netherlands to Turkey, the voices of the transfers

Last few days to ask your questions to Pope Francis

Last few days to ask your questions to Pope Francis on eFanswer and make history together.